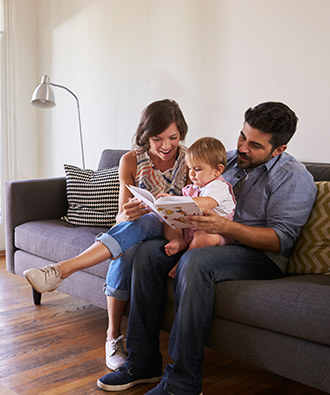 Corporation Waskahegen emerged from a desire to offer a better life quality in terms of housing for Natives living off-reserves environment in the province of Quebec.The Native Alliance of Quebec (NAQ) has created in 1972 its own services corporation whose main mission would be to build subsidized housings for its members. The corporation was named « Waskahegen » which means in Algonquin «Shelter or house ».

Throughout the years, the dynamism and the hard work of its leaders and staff has permitted to the Natives collectivity to acquire more than 2000 housings located in 117 localities of Quebec province.

While entering the new millennium and after long and difficult negotiations, Corporation Waskahegen signed a partnership agreement with the Société d’habitation du Québec. This agreement had two majors’ effects. First, it has consolidated the Corporation’s status of representative for housing programs including restoration and construction of new housings. Also, it added to the corporation’s services, the role of welfare intervention in the Native community to assure a well adapted support in relation with the Natives today’s reality.

Employment and training are also part of the preoccupations of The Native Alliance of Quebec. That way, by entrusting the Corporation with the management of the programs related to the labor market, the Natives living off-reserves can benefit of these programs in order to assure themselves a better future.